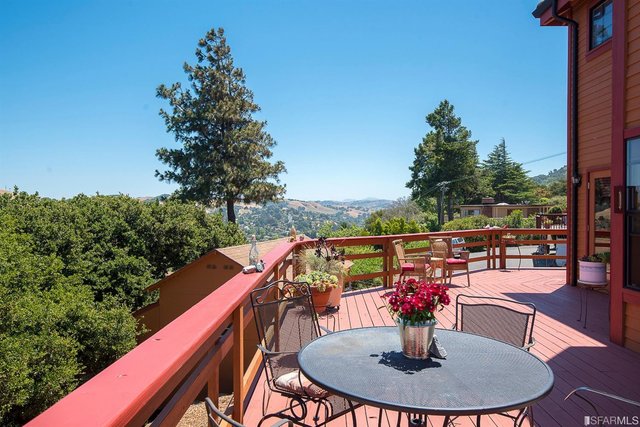 El Sobrante is a census-designated place (CDP) in Contra Costa County, California, United States. The population was 12,669 at the 2010 census. The Spanish name 'El Sobrante' translates to 'leftover', 'remainder', 'extra' or 'surplus' in English.

Bay East ©2021. CCAR ©2021. bridgeMLS ©2021. Information Deemed Reliable But Not Guaranteed. This information is being provided by the Bay East MLS, or CCAR MLS, or bridgeMLS. The listings presented here may or may not be listed by the Broker/Agent operating this website. This information is intended for the personal use of consumers and may not be used for any purpose other than to identify prospective properties consumers may be interested in purchasing.

Thank you for contacting us, we'll get back to you shortly.

Sorry, we are unable to send your message at the moment. Please try again later.